What Impact Do Streaming Services Have On Our Lives?

HomeBlogWhat Impact Do Streaming Services Have On Our Lives? 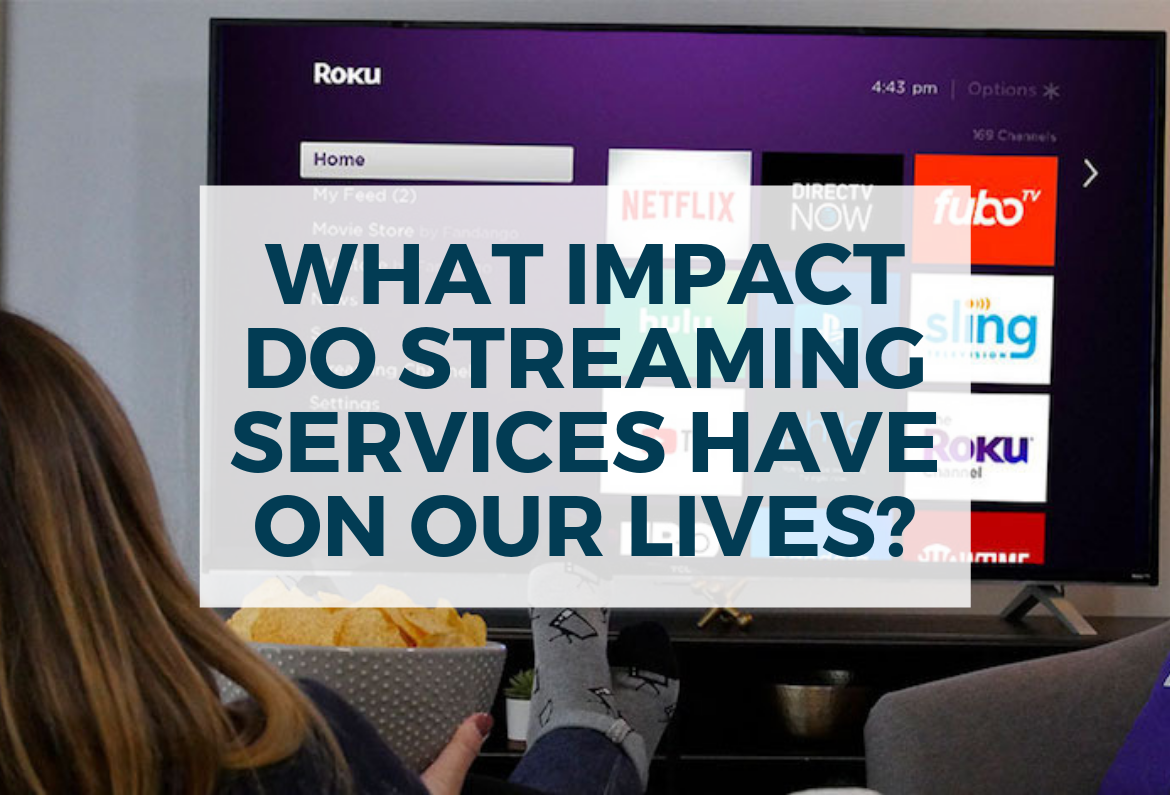 What Impact Do Streaming Services Have On Our Lives?

Consuming art is a unifying experience for some, an exclusive pilgrimage for a few. Here enters the fashion of digital evolution.

Recently, for my father’s birthday, I bought him a copy of Tranquillity Base Hotel & Casino, after many experiences as a child playing with the musky CD for the Arctic Monkeys’ debut album. A gruff man chain smoked on the cover, nonchalant and fatigued, giving a solid form to the band’s own cavalier indifference. I had so many questions, then I graduated to iTunes. Ten years later, I am speaking to the clerk at Sanity, a phone brimming with streaming apps in my jacket pocket, discussing our preference for physical media and the ubiquity of digital streaming, about the presence that physical things have, of sitting down in a boring space and listening to an album through. I pay with cash. I am off to the library next. Despite my slow feet leaving, the zeitgeist is here.

Streaming and on-demand services provide an interesting entry into the discourse of convenience and the importance of aesthetics, because they have given blanketed homes to intimate traditions. Simple interfaces, deep libraries and minimal risk are all the hallmarks of subscription services like Netflix, Spotify and Amazon Prime. What follows is also a redefinition of product, as Kindles and audiobooks infringe on paperbacks and textbooks, though both seem to co-exist in a homogenous consumer ecosystem. The same product with different feeling, platforms with quiet proponents. In the age of waste and excess, perhaps there is a special significance to content that is strictly online.

Negotiating taste is another detour in this discourse. The primary conceit of the Spotify playlist is to lump genre with mood, making a haystack of artists that disperses all notoriety. These playlists ensure exposure but again, shift the intimacy of how we consume music now and the function of an artist. Consumers want to be right on the cusp of being old new, interesting instead of familiar.

Streaming is convenient. It is everywhere. But does popularity correlate with bad? Like the uniformity of consoles to the flavours of arcades, is it all about coming home?

Artists are no strangers to innovation though. In 2007, Radiohead released their album In Rainbows a week early as a “pay what you will” initiative. Netflix touts its original programs, from traditional directors like Paul Thomas Anderson. In the wake of Napster and The Pirate Bay, media streaming provides a happy medium with a handsome price, as often artists are tediously undercompensated but heavily promoted; the counterculture has become the culture. Music especially, has become a home of intertextuality.

There is a select crowd yearning for analogue times though, when it was easy to ignore overabundance by subscribing to singular sentiments, following one artist or one film, benefitted by community and exclusivity. With streaming, the service becomes the product. But I sincerely think: the mixtape generation will settle for a pretty playlist. 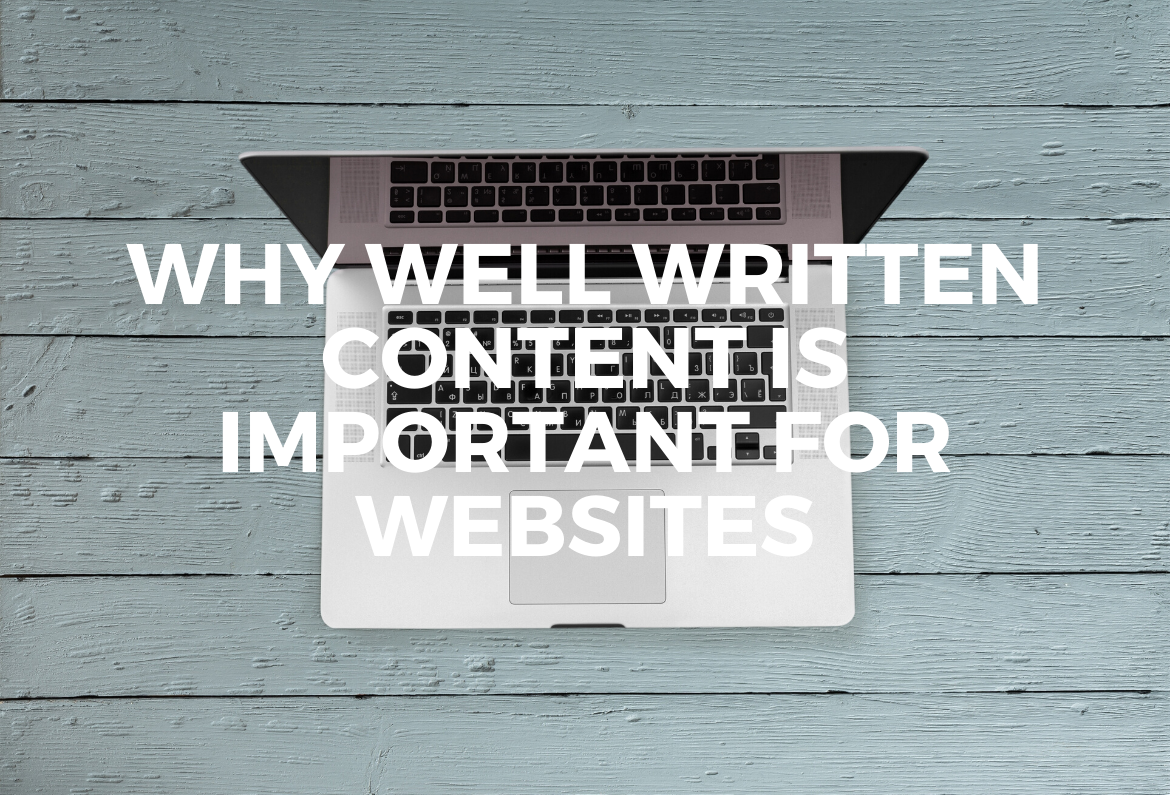 Why Well Written Copy is Important for Websites 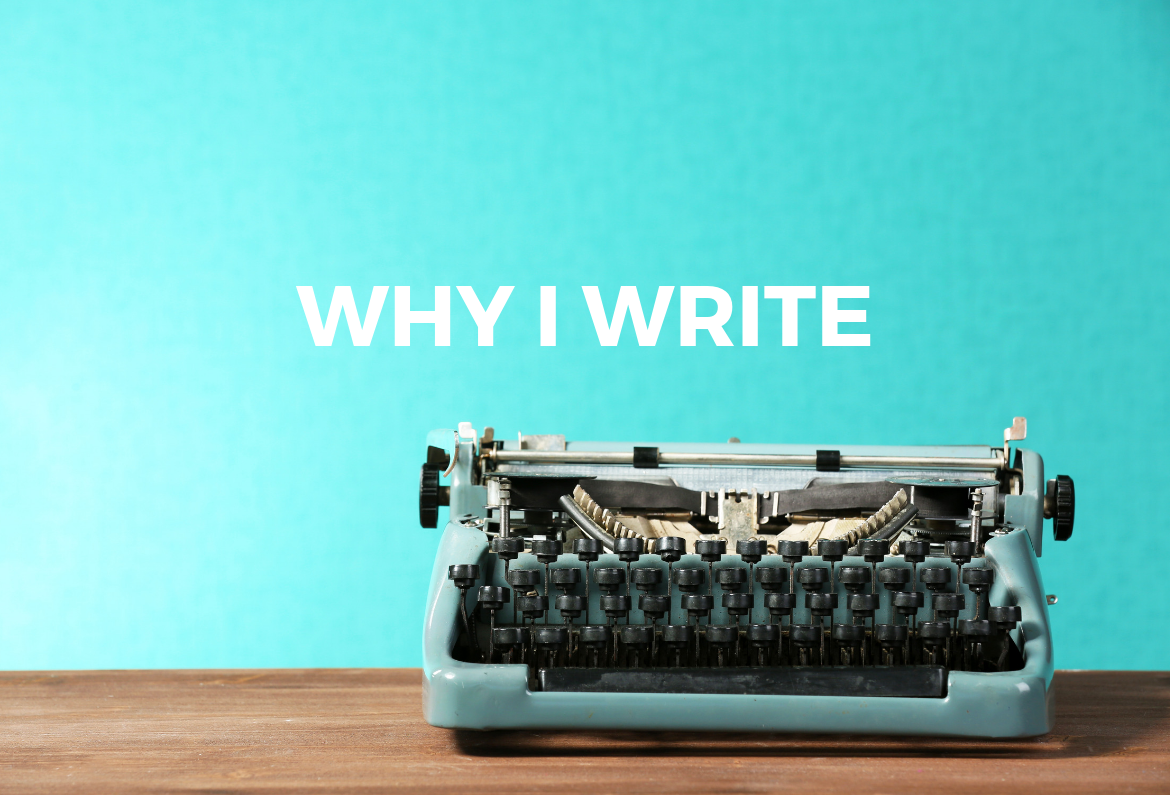 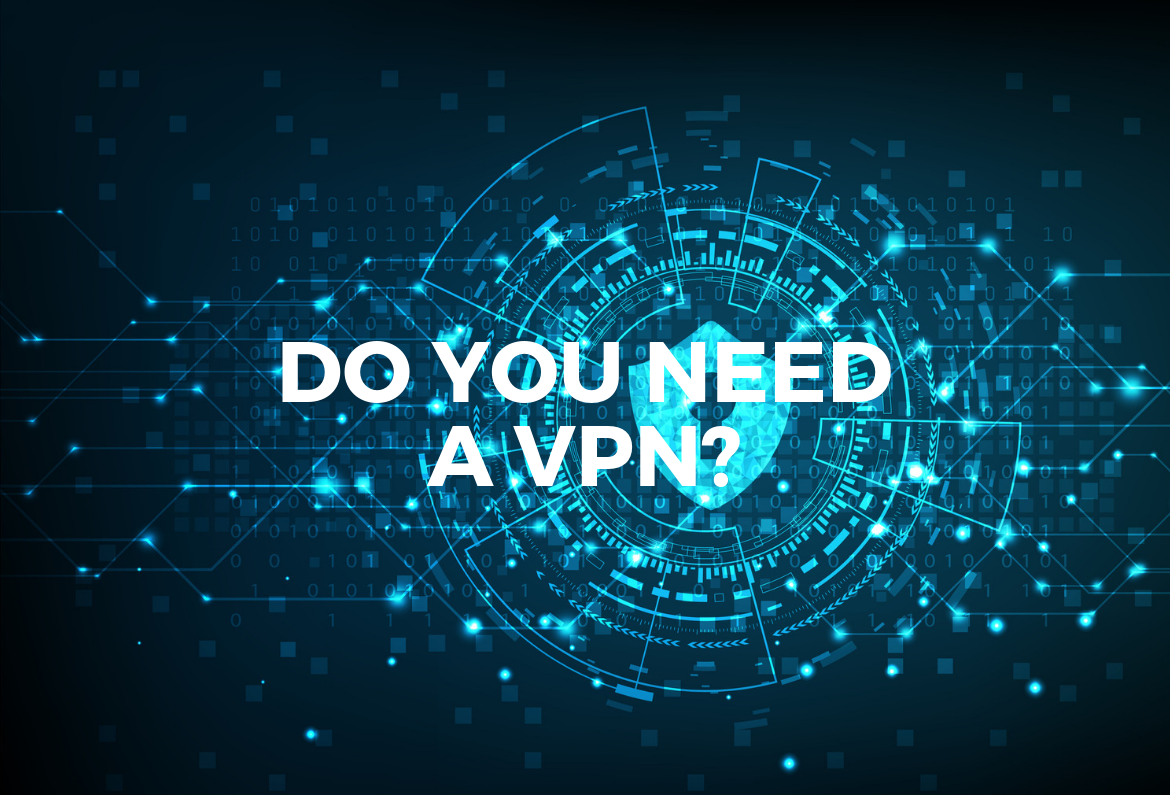 Do You Need A VPN?

See More Of Our Work